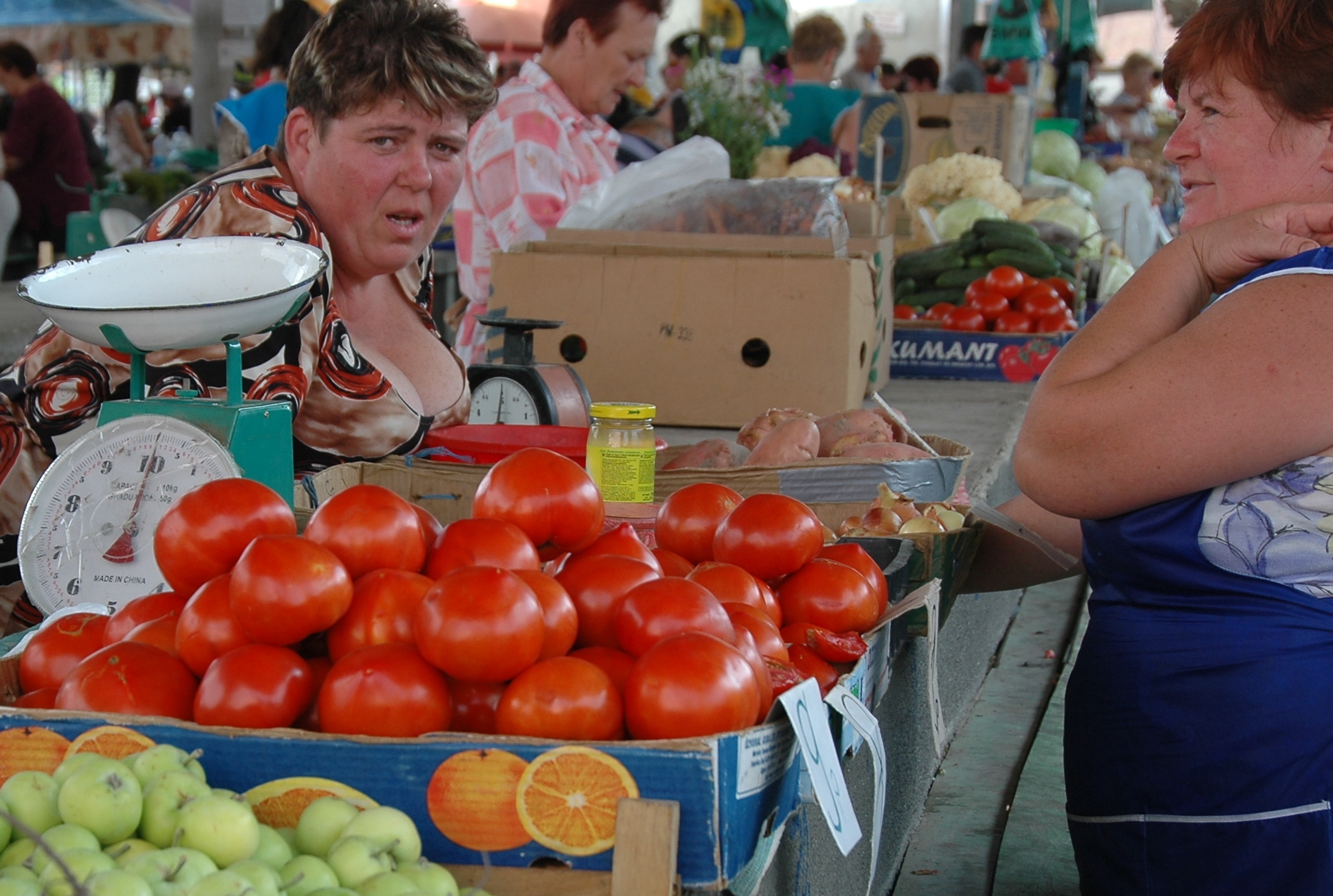 Why are roubles coming out of the wall?

Moldova. We’d all been looking forward to Moldova. It’s not that we knew much about the place. Most people have only heard of it because it’s one of those footballing nations that put out a team of shopkeepers and bus drivers and still manage to hold the England team to an excruciating 0:0 draw.

We hadn’t even done any research on it. It just sounded like a place that was going to be an adventure. And it didn’t disappoint. Right from the moment we got through the border (at the second attempt) we knew this place was different. In contrast to the green valleys and mountains of Transylvania, we were now in a parched and dusty landscape where the temperature was the far side of 30c. But it was beautiful in a different way. In an isolated way.

The only visible road was the one we were on. There were no street lights, no road signs, no roadside barriers, no road markings and no signs of life in any direction. The only sound was a gentle breeze blowing through a sunflower field and Charles pissing like a racehorse in the corner of it.

Basically we were in a massive playground. For any bikers who have ever done green-laning in the UK you’ll know how few places there are to take a bike off-road legally and even then you’re likely to incur the wrath of some militant ramblers who’d rather skewer you with a fencepost than see a perfectly good pile of mud ruined by a tyre track.

And yet in Moldova, those mud tracks that go straight up the sides of hills and through the middle of a cornfield ARE the roads. There is more square foot of tarmac in your average Homebase car park than we could find on our meandering travels through this place.

The villages were just how we’d imagined them. Women in headscarves selling produce at the side of the road (we couldn’t imagine who to, as we hadn’t seen any other traffic). Horse and cart was the preferred method of transpor. Toothless old men sitting around in Xmas jumpers watched the world go by. Or in this case three craps mopeds and the Transhit.

Let us remind ourselves there were only three crap mopeds at this point due to Charlie’s slight oversight. His misery was only compounded by the fact he was stuck in the hot van while we went to great pains to tell him how much fun we were having. The mopeds were surprisingly good off-road and this was the first time in 4,500km that we’d been able to outrun the Transhit.

With all the excitement we had kind of lost sight of where we were actually going. We were it seemed, totally and hopelessly lost. So in the end we resorted to the most basic navigation method and used the sun to head in an easterly direction. That actually works pretty well in Moldova bearing in mind that you can just keep going straight and if that means riding through a field of bewildered goats then you just do.

We found ourselves riding an old roman road up a steep hill. As we crested the hill we could see a town ahead of us down in the valley. We didn’t know what town, but the only thing between it and us was a sunflower field. It was quite entertaining to follow each other through the field with only our heads visible above the flower tops.

Eventually we came across not only a roundabout, but a road sign, and not just in Cyrillic but in English. This is just as well otherwise the “Bender” joke would have been lost on us. Needless to say, from that moment on it was our mission to enter Bender from behind.

Our suspicions should have first been aroused when we passed a statue of Lenin. And then when we passed a building so ugly it was offensive. The clincher came when Kaspars got some money out of a cashpoint and it spat out not Moldovan Lei, but Roubles. This meant we’d somehow crossed into Transnistria, a country that only exists according to itself and with officials who have a particular disdain for Western tourists. Especially those who enter their borders without permission.