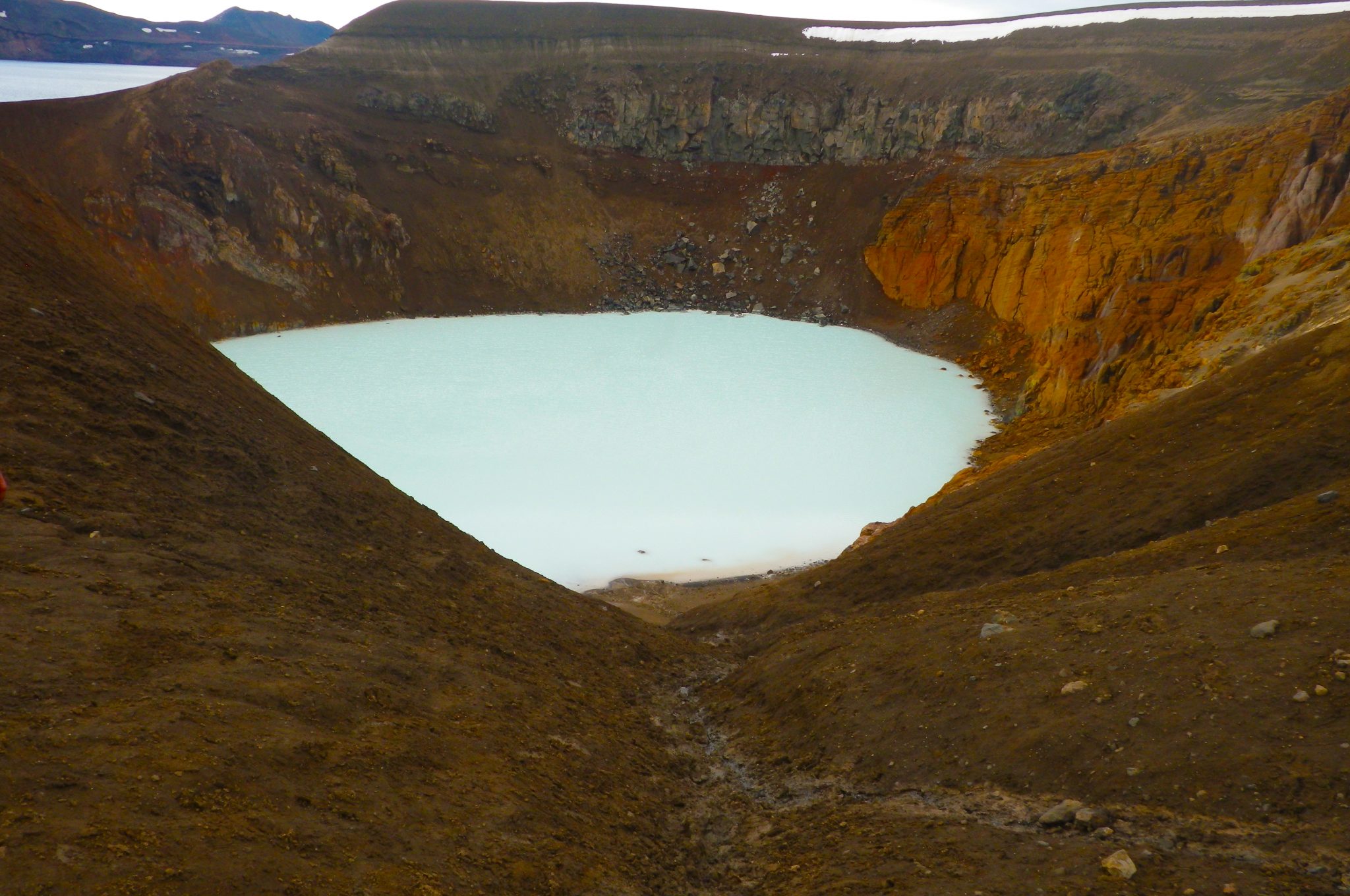 It all started at the 2017 Pub General Meeting. To get our creative minds at full capacity we decided to hold the PGM in Marbella. This was good for many reasons but bad for one unexpected reason. That reason is Gordon. The moral of the story is never buy a crate of foreign beer because it has a comedy name without checking the strength first.

As a result, the next day no one could remember what we’d planned or if we’d planned anything in the first place. Luckily our mobile phones rescued the situation.

Checking your mobile after a drunken night out can sometimes harbour moments of bum-clenching regret. Sending a drunken text to an ex. Posting something awkward on Facebook. On this occasion our mobile phones told us that we’d created a What’s App group with the subject matter “Mums go to Iceland”.

Helpfully there were also some postings in the group. “That’s why mums go to Iceland!”. “Because mums are heroes!”. For some reason we seemed to be quoting straplines from adverts for Iceland supermarkets. It’s a well known fact that mums go shopping in Iceland. It’s less clear on how you achieve hero status by filling a trolley with fish fingers.

It still wasn’t entirely clear what we aiming at however there was enough evidence for us to conclude we were going to Iceland on mopeds and there might be some cross-dressing involved.

We Googled “Iceland” (the country), and looked for a suitable destination. There was a volcanic crater called “Hell”. Job done. We didn’t even need the usual long list of visas or even longer list of jabs for plague and flesh-eating parasites. All we had to do was get there.

Having no idea about how to start planning the trip we did a quick trawl of the internet. A blog showed some GS riders (obviously) who had caught the ferry from Scotland and ridden around Iceland a bit. None of them had broken down or died so we were worried it might be a bit too easy. Then we realised they’d never left the tarmac ring road.

Unfortunately booking the ferry proved challenging since it had ceased to operate in 2012. Our only option was to ride all the way to Denmark and spend two days on a ferry, then two nights in the Faroe Islands. Only after a further two days on the ferry would we reach Reykjavik.

A quick search of “the Faroe Islands” revealed it would only be marginally more interesting than spending two nights in a prison cell. In summary, we’d have to endure nearly two weeks of monotonous travel time just getting to and from Iceland before we’d even turned a wheel. Clearly not an option.

Plan B was to fly in and rent local vehicles. The only options on offer were extortionately priced motorbikes and 4×4’s. These vehicles were more than capable of managing the terrain. This was clearly anathema to us so that plan went out the window.

Plan C was to crate and fly our trusty Yamaha Townmates to Iceland. We got a quote. We felt faint.

Plan D was to crate and ship our trusty Yamaha Townmates to Iceland.  We got quotes. We felt faint.

Plan E was to sack off Iceland but that would mean having another Pub General Meeting in order to discuss a new plan and our livers were not yet fully repaired.

After some creative thinking Plan F was floated. Yamaha Townmates are small. Even smaller if you take them apart. If you could squeeze two of them onto a standard pallet then the cost would surely plummet?

The first quote was a winner! We pursued this until it turned out the shipper thought we were shipping bicycles and had factored the costs down accordingly.

The second quote was a winner! We pursued this until it turned out the shipper thought we were shipping spare parts and had factored the costs down accordingly.

For some reason the shippers couldn’t get their heads round the fact that two motorcycles might fit on one pallet.

Undeterred we pressed on. Finally we got hold of someone who understood, er no, someone who accepted what we wanted to do, but not why. We pursued this until the shipper decided to no longer respond to any emails.

A renewed sense of desperation

Fed up, we did nothing for months until realising that if we didn’t actually sort it out soon we would miss the narrow weather window for the year. With a renewed sense of desperation we started over.

We picked three random shippers. One didn’t respond. Another did but omitted to answer any of the specific questions we’d raised. The last shipper’s email arrived in our inbox. It was written by someone who looked like they actually shipped stuff for a living. Questions about things we hadn’t even considered. It was helpful.

The first task they suggested we carry out was to check entry requirements for Iceland. Iceland’s Directorate of Customs advised that you could drive you own vehicle in Iceland, but not how. If Iceland didn’t routinely offer all its websites in the English language we’d have been knacker-doo’d. Even then it was hard work. Eventually we found a form with the catchy moniker “E9”. This is what we’d been looking for.

There was even a helpful note which said if you had any questions about completing the form to send them a live chat or an email. We sent a live chat. Computer said no. The live chat was only available in Icelandic. Go figure. We sent an email. Three days later we got a reply saying “ask the shippers”.

ISPM what? 15 what? Who knew wood had to be heat treated and stamped to stop the spread of scrotum-munching killer woodlice?! Some more furious internet research took place.

The road to hell was looking hellish.